The case for intentionally focusing on equity becomes clear when we examine the persistent disparities present in every aspect of social and economic well-being in the United States. Although disparities and inequities exist based on multiple dimensions, including race/ethnicity, gender, ability status, and income – the data show that the most enduring, pervasive, and intractable disparities are those based on historical patterns of structural and institutional oppression and discrimination based on race. Many current disparities in economic mobility, education, and health owe their origins to intentional policies and practices, undergirded by a belief system of inequality.

A Few Key Data Points To Help Illustrate The Case: 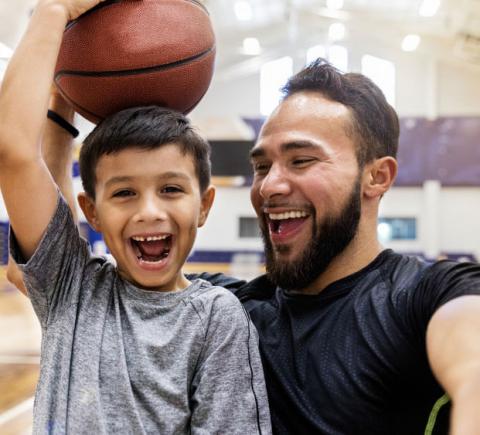 The ability of Americans to improve themselves and their families’ economic condition, in other words, to access the American dream, is highly correlated with racism and patterns of discrimination, that constrain opportunities and limit choices for some and create privilege for others.

The net worth of the average white household in the United States is 13 times that of the average African American family. Given that a home is typically a family’s greatest single asset and accounts for a significant portion of overall wealth, the legacy of discrimination in housing and lending in the U.S. are major contributors to this disparity. 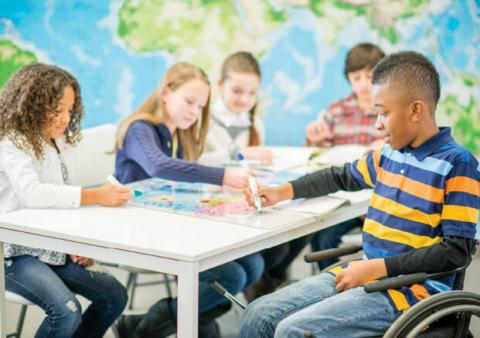 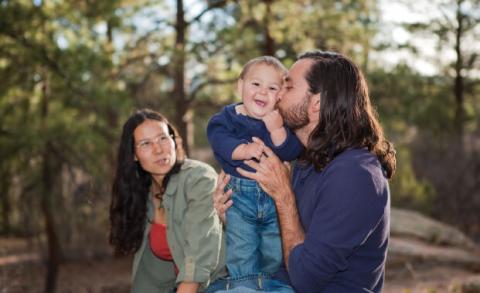 Gaps in access to quality healthcare and disparities in health outcomes also correlate with historical and current unequal treatment based on race. African Americans and Hispanics are more likely to experience chronic health conditions, to live in communities that are unhealthy, and to lack adequate health insurance. These gaps have their origins, in part, to patterns of access to health services that are correlated with place of residence, a lack of affordability, and patterns of differential treatment of patients based on race, resulting in a legacy of distrust of the medical profession.

Place matters as well. The legacy of discrimination in housing and mortgage lending practices has created communities where the extent to which individuals can access a good education, quality healthcare services, and proximity to well-paying jobs is often highly correlated with race. These realities reinforce and amplify each other. Individuals who are more educated are more likely to live healthier lives and earn a sustainable income. The inverse is also true in that individuals who lack access to quality education, are less likely to earn a living wage and to afford and/or have access to high-quality healthcare.

Understanding the systemic causes that contribute to current disparities also illustrates why United Way’s holistic approach, to fight for the education, health, and economic mobility of everyone is made more powerful by applying an equity lens. When we have a better understanding of the underlying causes of disparities, we can implement strategies explicitly designed to address them.