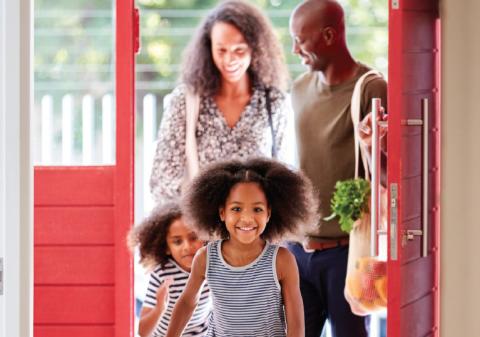 Economic Mobility refers to the ability of Americans to improve themselves and their families’ economic condition. As a result of historic patterns of segregation

and limited educational opportunities, BIPOC and women of all races are overrepresented in low-paying jobs with little to no room for advancement. This makes it harder to attain income and asset generated wealth that can be passed to future generations.

According to the Wage Atlas, college degree attainment is considered a primary solution to poverty reduction and the narrowing of gaps in wealth between BIPOC and whites in the United States. Although degree attainment is a key strategy, the rising cost of a post-secondary education with graduation remains a significant barrier to entry. Additionally, many jobs pay less than a living wage and bring into focus the growing population making up the working poor.

According to 2016 Census data, at the end of 2014 there were 5.4 million businesses, only 17.5 percent of them qualified as minority owned, even though Black, Hispanic, Asian, and other minority populations represent more than 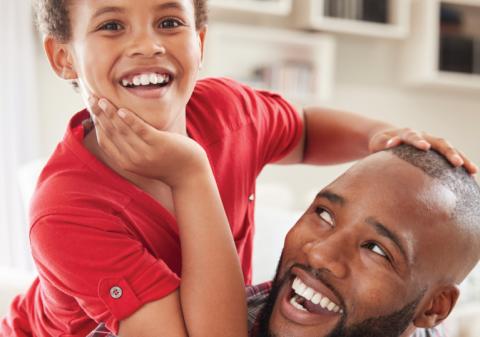 38 percent of the population. Additionally, limited access to capital and the ability to scale operations has limited the number of Black and Hispanic entrepreneurs to 14 percent  and 8 percent  of all U.S. entrepreneurs, with combined revenues of less than 2 percent of $33.5 trillion.

Homeownership has long been regarded a foundation of the American dream and a critical pathway to economic mobility. A home is typically the family’s greatest single asset and accounts for a significant portion of one’s overall wealth. The net worth of the average white household in the United States is 10 times that of the average Black family.36 Public and private discrimination in housing and lending has contributed to the significant gap in wealth between white people and people of color.

Richard Rothstein, author and member of the Economic Policy Institute said, “The housing programs begun under the New Deal were tantamount to a state-sponsored system of segregation.” The lasting legacy of redlining and ongoing devaluation of properties located within communities of color helps explain why many of these communities continue to experience concentrations of generational poverty. As such, we know that opportunity is often predefined by zip code. Ensuring opportunity for all requires that we adopt a racial equity lens to our economic mobility work, in recognition of the corrosive relationship of systemic racism to upward mobility on the economic ladder.