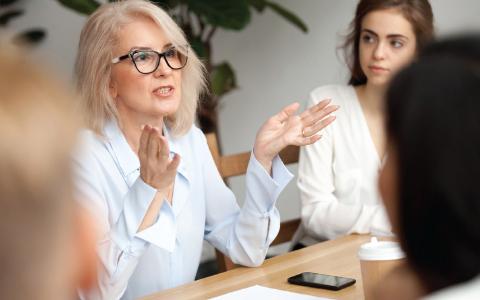 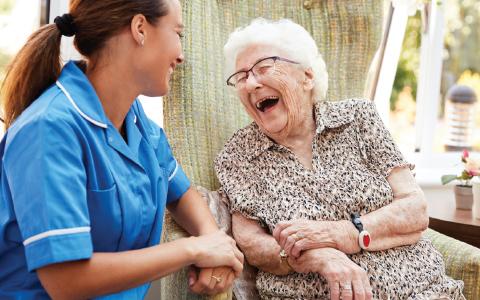 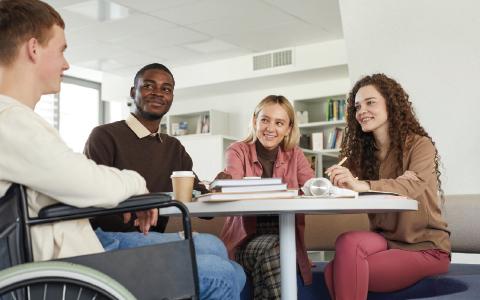 Authentically nurturing and growing relationships with existing donors while simultaneously establishing relevance and credibility with new donors is critically important. This includes expanding donor recognition and stewardship efforts to include donors that may not be reached through traditional United Way giving thresholds (e.g., Tocqueville Society). This approach can help address long held stereotypes that people from marginalized communities are often viewed and portrayed as program recipients as opposed to being engaged as potential donors. According to a joint study from the W.K. Kellogg Foundation and Rockefeller Philanthropy Advisors, nearly two-thirds of Black households donate to community-based organizations and causes, to the tune of $11 billion each year, and Black households on average give away 25 percent more of their income per year than Whites.

In what has been commonly referred to as the civil rights movement of the 21st century, this gradual buildup of grass-roots efforts has advanced to the center stage. In 2018, Kellogg introduced “The Business Case for Racial Equity: A Strategy for Growth.” that outlines how the United States economy could be $8 trillion larger by 2050 if the country eliminated racial disparities in health, education, incarceration, and employment. More recently, the convergence of social unrest and the disproportionate impacts of COVID-19 on Black and Indigenous communities has given increased visibility and global attention to anti-black racism and its harmful impacts.

In response, a growing number of individuals and corporations are making investments to address immediate needs as well as systemic issues. During the summer of 2020, many corporations released position statements opposing racism and racial injustice and promised greater commitment and accountability for progress. Many organizations committed by signing on to the 15 Percent Pledge, which urges major retailers to commit at least 15 percent of their shelf-space to Black-owned businesses (in alignment with the estimated proportion of the black population in the U.S.). Similarly, Harvard Business Review discussed an emerging trend: corporate social justice strategies that would potentially compliment or in some instances replace corporate social responsibility efforts.

As the corporate, philanthropic, and individual donor landscape continues to evolve, so do giving trends and donor expectations. In response, many United Ways have taken innovative steps to ensure there are pathways for donors to engage and give to causes they care most about. Historically, one primary vehicle for much of this work has been the creation of affinity groups. United Ways have established successful groups centered around various dimensions of diversity including, but not limited to, women, those with military experience and their families, various racial and ethnic groups, as well as LGBTQ+. These groups have provided a model for cause giving that has been replicated across the network as a way to engage segments of donors more deeply, allow donors to inform investment decisions, and raise awareness of disparities. In the previous decade, United Way’s for instance, took up the cause of early grade reading and fueled the network’s overall focus on engaging volunteers across the U.S. to support early literacy. However, these groups have often operated in silos, falling short of their true potential to increase engagement and create shared purpose across different donor segments.

Increased corporate and individual donor interest creates a window of opportunity for United Ways to provide new pathways for donors to invest in racial equity initiatives and/or BIPOC led organizations. Success in this arena requires United Ways to take risks and adapt a growth mindset. This includes embracing the notion that some donors may be lost, but that creating equitable community impact also provides opportunities to engage new donors and expand awareness among others.

Examples of United Ways that have successfully engaged current and new donors to establish racial equity funds to address systemic inequities include: