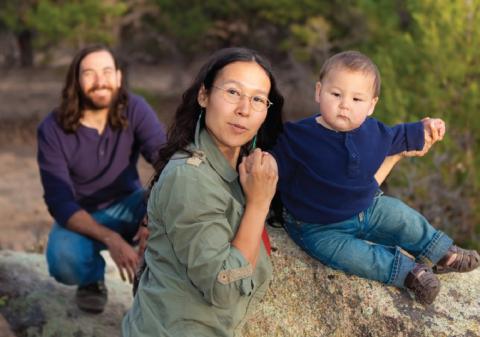 health potential and no one is disadvantaged from realizing this goal because of their socioeconomic position or other socially determined circumstance. Health inequity is largely influenced by the comprehensive connectivity across systems that make up the foundations of health, also known as the social determinants of health. Outlined in the chart below, the social determinants of health include economic stability, neighborhood and physical environment, education, food, community and social context, and health care systems. United Ways are well positioned to serve as conduits in facilitating more collaborative working relationships across sector to holistically address persistent gaps.

The COVID-19 pandemic has demonstrated the importance of having access to these essential social, economic, and physical needs in determining health outcomes. For instance, essential workers, who are overwhelmingly people of color, have been disproportionately impacted by COVID-19. The disparities in morbidity and mortality are primarily due to inequities in access to stable housing, access to high quality health care, and safe transportation. According to research from the Kaiser Family Foundation, COVID-19 cases among Black and Hispanic Medicare beneficiaries were 1.6 times higher than the rate observed among white beneficiaries, and COVID-19 cases among American Indian and Alaska Native beneficiaries were 1.7 times higher than among white beneficiaries. 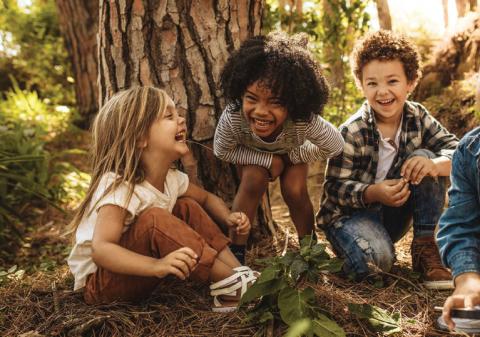 Furthermore, when comparing communities with similar poverty rates, there are numerous structural and logistical barriers to accessing resources that contribute to positive health outcomes, such as healthy food, healthcare services, and active transportation.  For instance, Black and Hispanic neighborhoods have fewer large supermarkets and more small grocery stores (with limited access to fresh produce) than their white counterparts. According to the American Public Health Association, poor health and poverty are deeply intertwined, with the most significant impact being the life expectancy gap of more than 10 years between the richest one percent of Americans and the poorest one percent.

Local resources, access to quality medical facilities, and variances in community conditions are also closely tied to disparities in health outcomes. Approximately 20 percent of an individual’s health outcome is shaped by clinical care, 50 percent by social and economic factors along with the physical environment and 30 percent to individual behavior. Access to health care is directly tied to access to affordable health insurance. The percentages listed above speak to the contributing factors of racial disparity affecting overall health and life expectancy. Black and Hispanic people are more likely to experience chronic health conditions, live in unhealthy communities, and often lack means of affording quality health insurance. Additionally, these gaps, created in racial origins, become problematic when combined with patterns of condescending BIPOC patient treatment, fostering distrust of the profession and its practitioners. 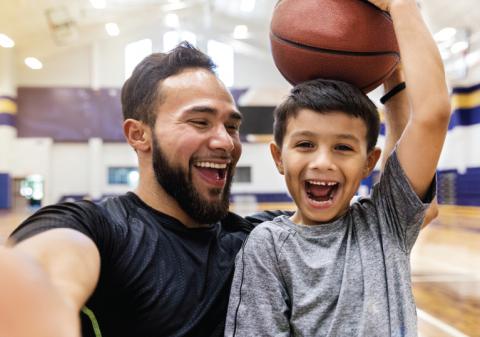 A record of medical mistreatment

Racial and ethnic disparities continue to contribute to BIPOC mistrust. Medical News Today reported that in addition to limited access to trauma centers for people in predominantly Black neighborhoods, racial bias prevents this community from receiving emergency care. Research conducted by the National Academy of Sciences found that a number of white medical students believed Black people have a higher tolerance for pain than white people. Doctors are also faulted for victimizing Black people and their conditions, scolding adult patients for perceived poor behavioral choices. The data confirms that reasons for chronic conditions are far more complex than mere behavioral choice, and instead can be attributed to many factors, including the pervasive effects of racism. According to the CDC, Black and Indigenous women over the age of 30 are four to five times more likely to die from pregnancy related complications than white women. Biases and stereotypes are an established impact on health outcomes even when economic status is not a factor.

If we are to make any progress toward our 2028 health goals, it is critical to comprehend the social determinants of health and their ties to historically-based medical apprehension. Shared understandings make it more important than ever that BIPOC communities are empowered, through access to resources and information, to be in more control of their own  health outcomes.